Back to The Marketplace 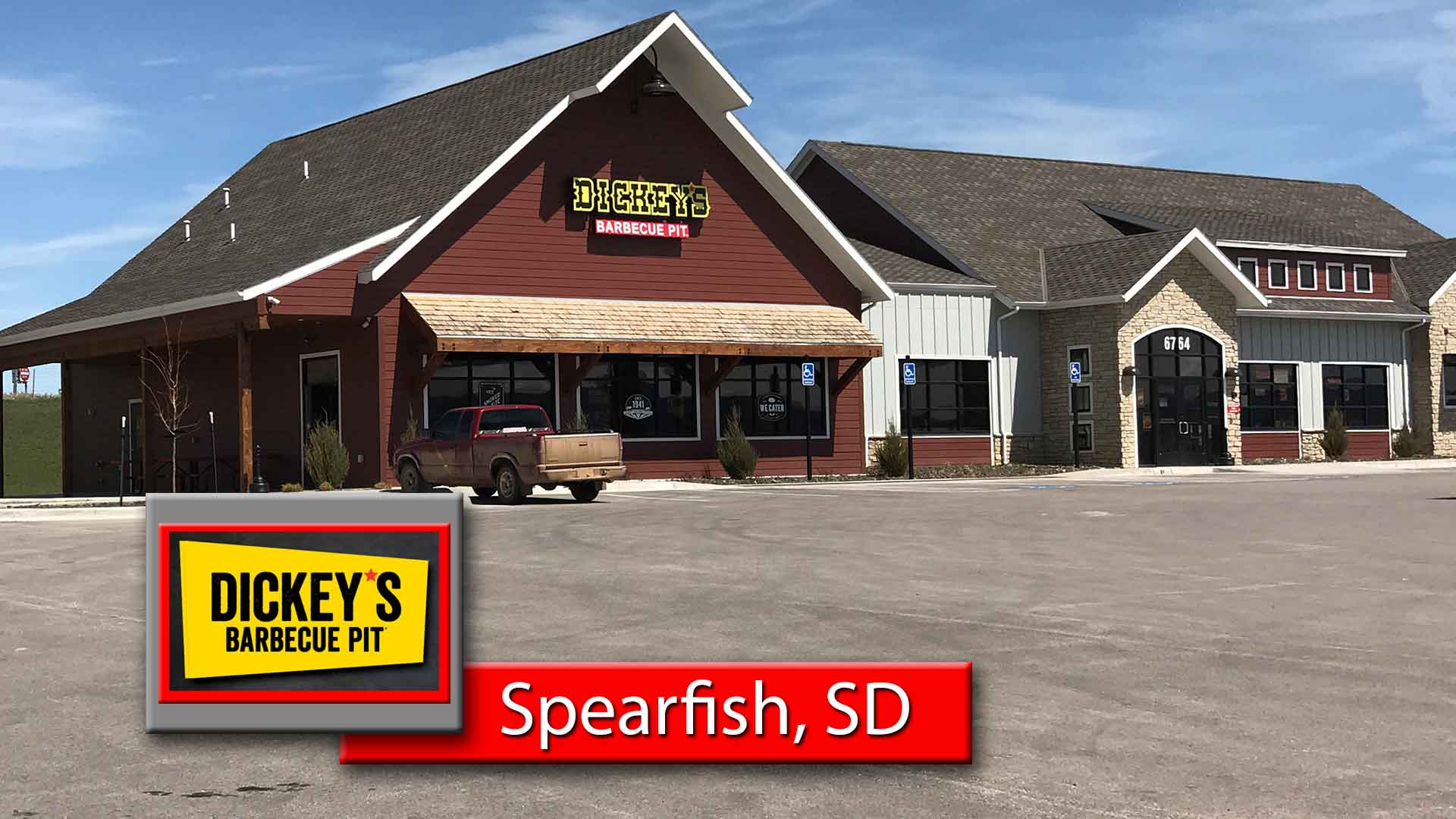 The brand has come a long way from Travis Dickey’s first location. But, some things never change. Marcus Dacar and his crew in Spearfish at Dickey’s Barbecue Pit still slow smoke all meats on-site just the same way they did in 1941.

And just like always, kids eat free on Sunday.

Get your friends to sign up and earn rewards! Learn more about our Superfan referral program here. 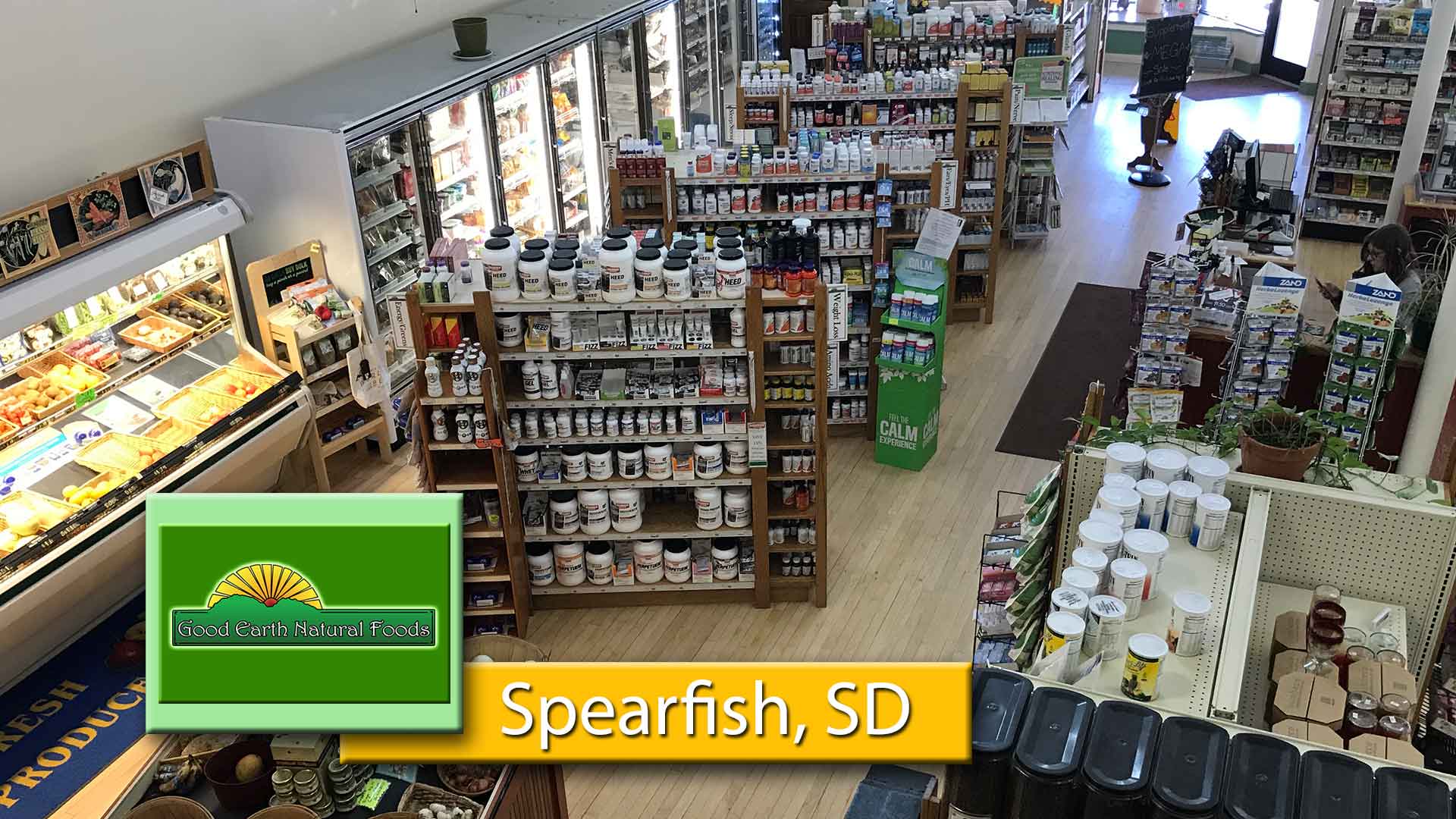 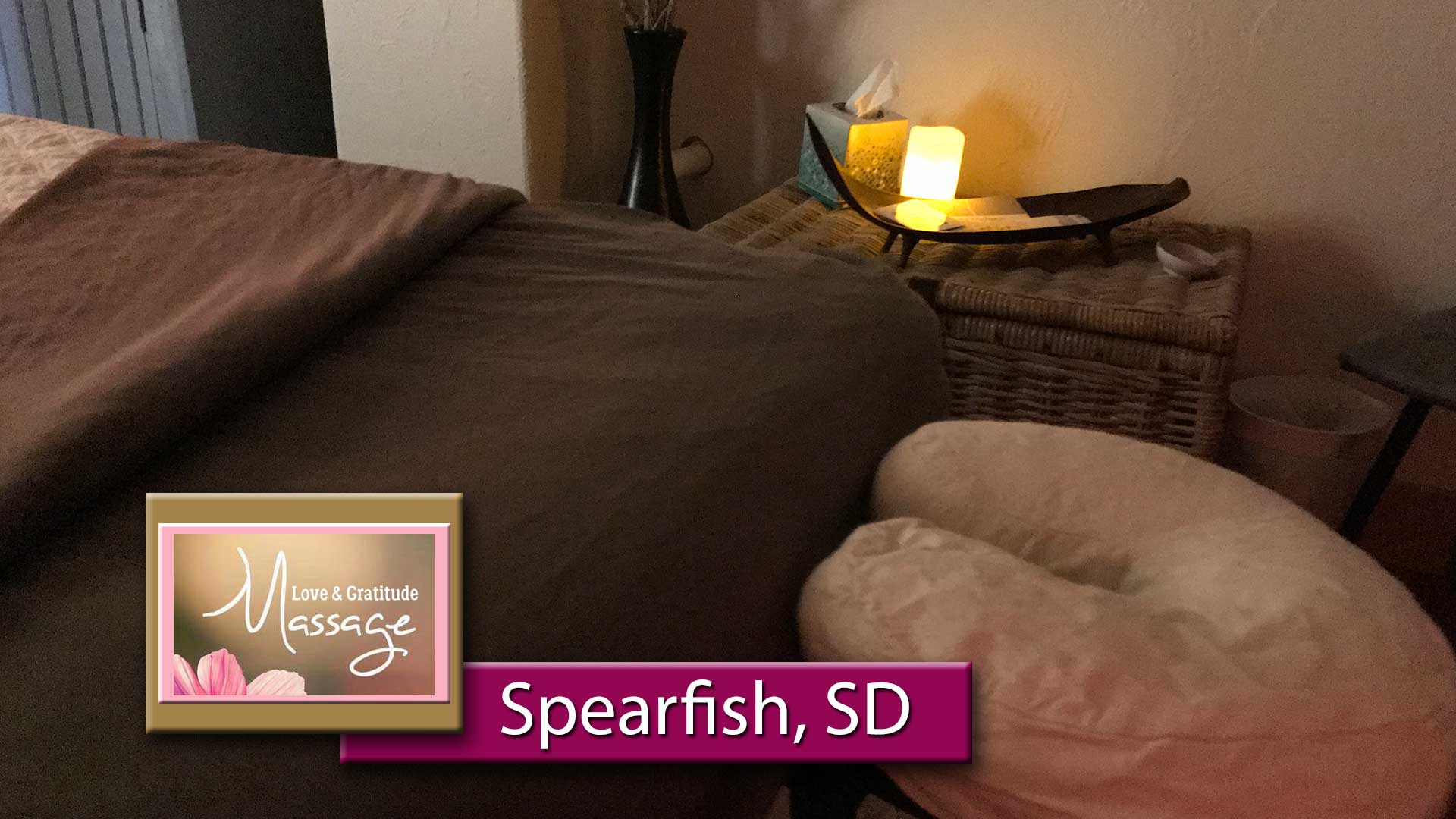